The Rinderberg Ronda Ski Safari takes in three mountains and valleys, while never going down any one piste twice.
Those who like variety in their downhills will love the Rinderberg Ronda Ski Safari. On this circular route, skiers explore three mountains and valleys without having to use the same run, lift or cable car a second time. Not stopping off at one of the many mountain restaurants or ski bars along the way, it takes about two hours to complete the tour.

Comments on this information?

We welcome your feedback!
Presented by 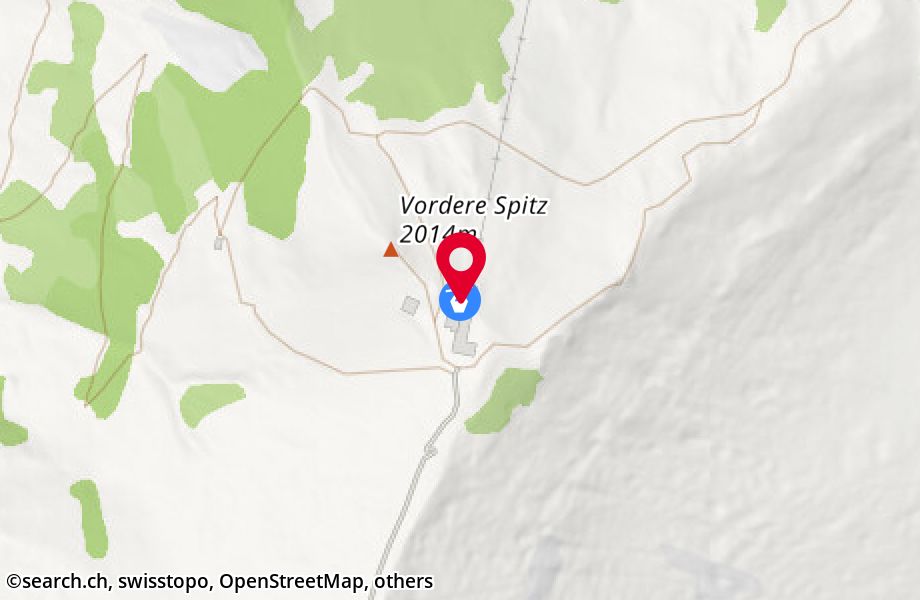